Battlestar Galactica: For five years, this science fiction phenomenon reigned as one of the most powerful, innovative dramas on television. Dynamite Entertainment proudly expands the mythology of the Reimagined BSG universe with Tales from the Fleet, an omnibus that collects three major storylines from its bestselling comic book collection. "Cylon War" reveals the history of how the colonial war between Caprica and Sagittaron led to the evolution and rebellion of Man's mechanical creations. "Final Five" pulls back the curtain on the five humanoid Cylon models whose identities were lost to their brethren. "Ghosts" introduces a black ops Viper team, stationed on the Pegasus, that must ally itself with criminals to survive the holocaust. As an added bonus, Battlestar Galactica fans can enjoy an exclusive, 16-page "Starbuck" story never before made available to the comic book market! Reviews: "Surprisingly good." - io9 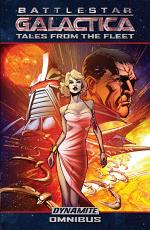 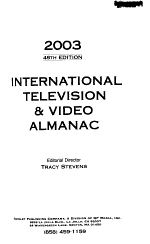