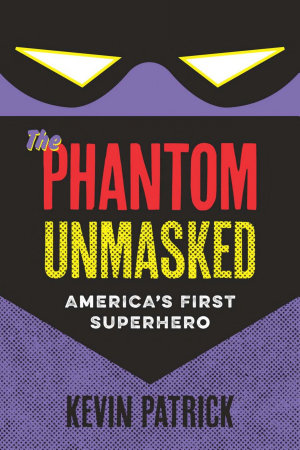 Before Superman, before Batman, there was—the Phantom! Making its debut as an American newspaper comic strip in 1936, The Phantom was the forerunner of the comic-book superhero genre that today animates vast billion-dollar franchises spanning print, film, television, video games, and licensed merchandise. But you’ve probably never heard of it—you probably think Superman inaugurated the genre. That’s because, despite its American origins, The Phantom comic strip has enjoyed far greater popularity with international audiences, most notably in Australia, Sweden, and India, where it has appeared in newspapers, magazines, and comic books. The paradox of the character’s relative obscurity in the United States, offset by his phenomenal success in these three markedly different countries, is the subject of The Phantom Unmasked. By tracing the publication history of The Phantom in magazines and comic books across international markets since the mid-1930s, author Kevin Patrick delves into the largely unexplored prehistory of modern media licensing industries. He also explores the interconnections between the cultural, political, economic, and historical factors that fueled the character’s international popularity. The Phantom Unmasked offers readers a nuanced study of the complex cultural flow of American comic books around the world. Equally important, to provide a rare glimpse of international comics fandom, Patrick surveyed the Phantom’s “phans”—as they call themselves—and lets them explain how and why they came to love the world’s first masked superhero. 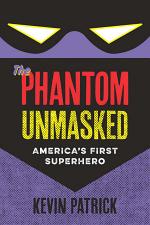 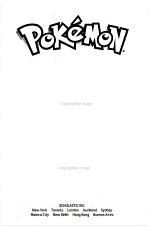 Authors: Tracey West
Categories: Animals, Mythical
Ash and friends have traveled to Verdanturf Town so May can enter her Skitty in the Pokemon contest. But when they arrive, they hear strange rumors of a mysterious Pokemon Coordinator. And now, Ash and his friends have been offered a huge reward to unmask him! 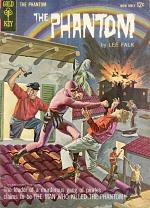 Authors: Lee Falk
Categories: Comics & Graphic Novels
The leader of a murderous gang of pirates claims to be THE MAN WHO KILLED THE PHANTOM.